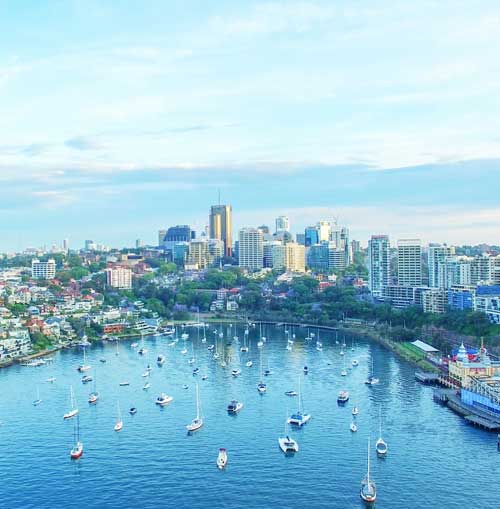 The recent case of Guirgis v JEA Developments Pty Ltd highlights the obligations of a practitioner when certifying an electronically lodged caveat and the importance of making proper inquiries to ascertain whether the caveator had an interest in land.

The Caveat had been prepared, certified and lodged electronically on behalf of the defendant by a licenced conveyancer.

The caveat that was prepared and lodged by the conveyancer was deficient in at least five respects with regard to the certifications and representations that the conveyancer/subscriber made on behalf of their client.

The Court noted that: “As New South Wales’ conveyancing system moves to a completely electronic platform, the role of conveyancers, solicitors and others as persons qualified to prepare and lodge caveats becomes all the more important. Ordinary members of the public are, in practical terms, no longer able to lodge caveats without the intervention of a “Subscriber”, who in many cases will be a solicitor or licensed conveyancer. The requirement to give the requisite representations and certifications operates to confer on them the role of a guardian at the gate.”

The court found that the conveyancer failed to meet the standard of care to be expected of a reasonably competent conveyancer in the preparation of the Caveat. The Court considered referring the Conveyancer to Fair Trading for disciplinary action, but decided against further action after the conveyancer apologised without reservation and acknowledged to the Court that there had been a complete departure from appropriate standards.

The conveyancer was ordered to attend an appropriate course in the next 12 months in relation to the electronic lodging of caveats.